Need a Wyoming birth or death certificate? Perhaps a marriage or divorce record? Wondering what to expect in it? Find out here. 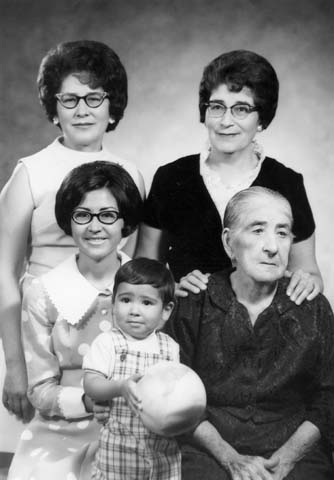 What is a vital record?

A vital record is an official document created by a government agency to document a major life event, usually for legal purposes.

In Wyoming, these are birth, marriage, divorce and death certificates and are created by the Department of Health's Vital Statistics unit or by county clerks.

History of Vital Records in Wyoming

Prior to 1908, the filing of birth and death certificates was not required in Wyoming. In 1907 the State Bureau of Vital Statistics was entrusted by the state legislature to register birth and death certificates (Session Laws of Wyoming, 1907, Chapter 99). The law took effect in January, 1908. However, the law was not able to implemented until 1909.

The registration of marriage and divorce certificates was added to the agency's duties in 1941 (Session Laws of Wyoming, 1941, Chapter 115). The 1941 law classified all vital records as confidential. The acquisition of cumulative data was permitted, but the law allowed no record that identified individuals to be retained by researchers. Certificates could not be inspected, nor could copies be acquired, unless an applicant had a direct and tangible interest in the matter recorded. This language was changed in 1973 to prohibit the disclosure of vital records information except as authorized by regulations. The 1973 legislation also established a state office of vital records services in the Department of Health and Social Services. As a result of additional reorganizations of Wyoming state government, Vital Records Services is now under the Department of Health, Preventive Health and Safety Division.

A policy adopted by Vital Records Services in March 1995 allowed death, marriage, and divorce certificates 50 or more years old to be opened to public inspection. Birth certificates are restricted for 100 years. The policy applies to the full calendar year so that every January 1 a new year is opened to the public. For example, on January 1, 2000, restrictions on death certificates filed in 1949 were lifted.

The Federal Centers for Disease Control and Prevention (CDC) maintains a page that provides links and information for obtaining vital records across the United States.

Selected records from other states are also available on genealogical research sites, usually as a part of a subscription.

Citations are an important part of research. With luck, not only will someone be able to recreate (and thus verify) your research, but it will help you to know where you found that wonderful bit of information... and evaluate just how accurate it was or if you have extracted all the information possible from the source.

In general, the format for citing a vital record is:

See each section for specific examples