World War One and Wyoming: Home 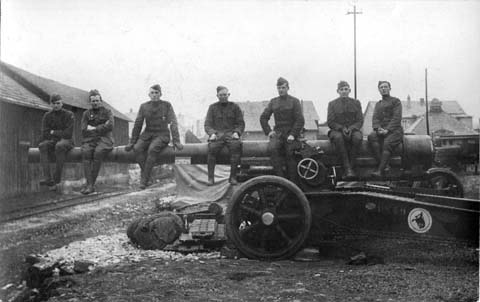 World War One was a major event in Wyoming history, as it was for the rest of the nation. It galvanized the state as no previous event had ever done.  One result was a rapid mobilization of men and resources.  Men were drafted into all military services and served all over the world, bringing their experiences, good and bad, with them when they returned.  For those who remained home, the war fostered a heightened sense of patriotism and nationalism.

Within the Wyoming State Archives are various records documenting the war effort from the personal perspective to the state level.